The history of Muay Thai and its origin is a question of debate among scholars. Back in the 14th century, the Burmese attacked and looted the capital city of Siam (which is present day Thailand). The written history and knowledge held inside the temples and depositories were lost during that time frame. The volumes that were saved, are now preserved and protected as national treasures for Thai culture and heritage.

Muay Thai has been around since the 2nd or 3rd B.C. It was developed as a form of close quarter combat that used the entire body to mimic the weapons of war. The hands became the daggers, the legs and knees became the axe and the spear, the elbows turned into a hammer, the shins and forearms were hardened in training to act as armor against blows.

The entire body of a Muay Thai fighter operates as one unit. The knees and elbows are consistently searching and testing weakness on an opponent while trying to spin an enemy to the ground for the kill. The first known practice of Muay Thai as a “Sport” away from the heat and chaos on the battlefield occurred back in the 15th century.

Muay Thai is extremely dangerous and often ended in injury. It was all bare knuckled, no protective equipment when competing. It wasn’t until the 1930’s that this began to change. Muay Thai was officially codified, with regulations being created and introduced into the sporting world of the early 20th century. 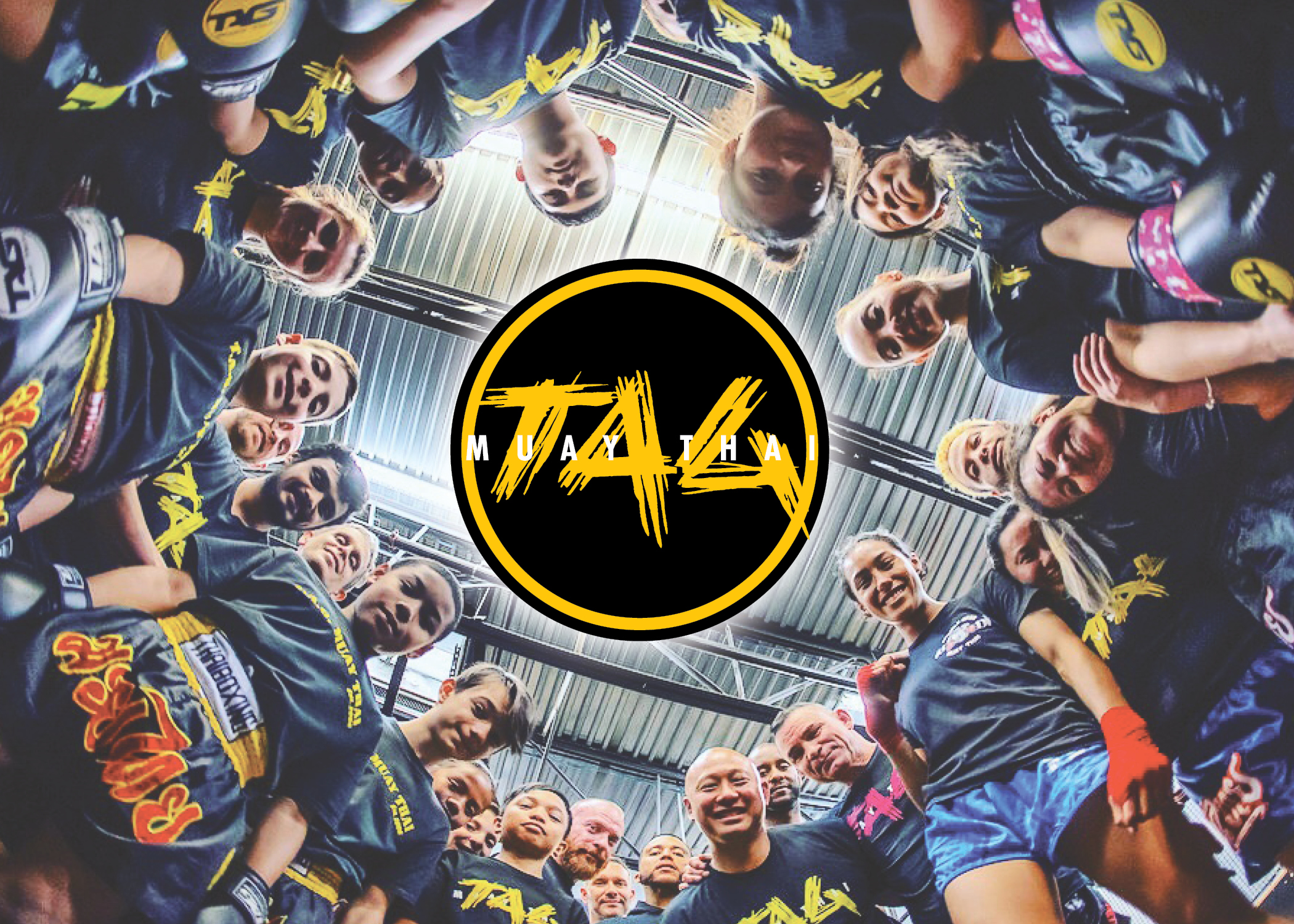 The Thai people are known for being superstitious and their beliefs in evil spirits and ghosts. Throughout the history of Muay Thai, fighters for centuries have used special tattoos, amulets, and ceremonies to increase their good fortune and ward off bad luck and evil spirits that might follow them into the ring. The “Mongkon” is a circlet worn on the head as a charm to bring prosperity and to protect the wearer from danger. A Thai soldier did not remove the Mongkon during a battle or contest. The soldier would flip it around and cover their neck, so their enemies wouldn’t cut their heads off. If they did, it would bring them bad luck!

The prajiad or armband, is a cloth that is worn on the upper arm during a contest to induce toughness and help the fighter avoid danger. The fighter usually wraps a strand of his father’s hair or even thread from his mother’s clothes used at the time of his birth. Other possible variants, is to wear the armband on the more dexterous arm. In present day Muay Thai, it’s worn for style or can be blessed by monks for a higher sense of spirituality. 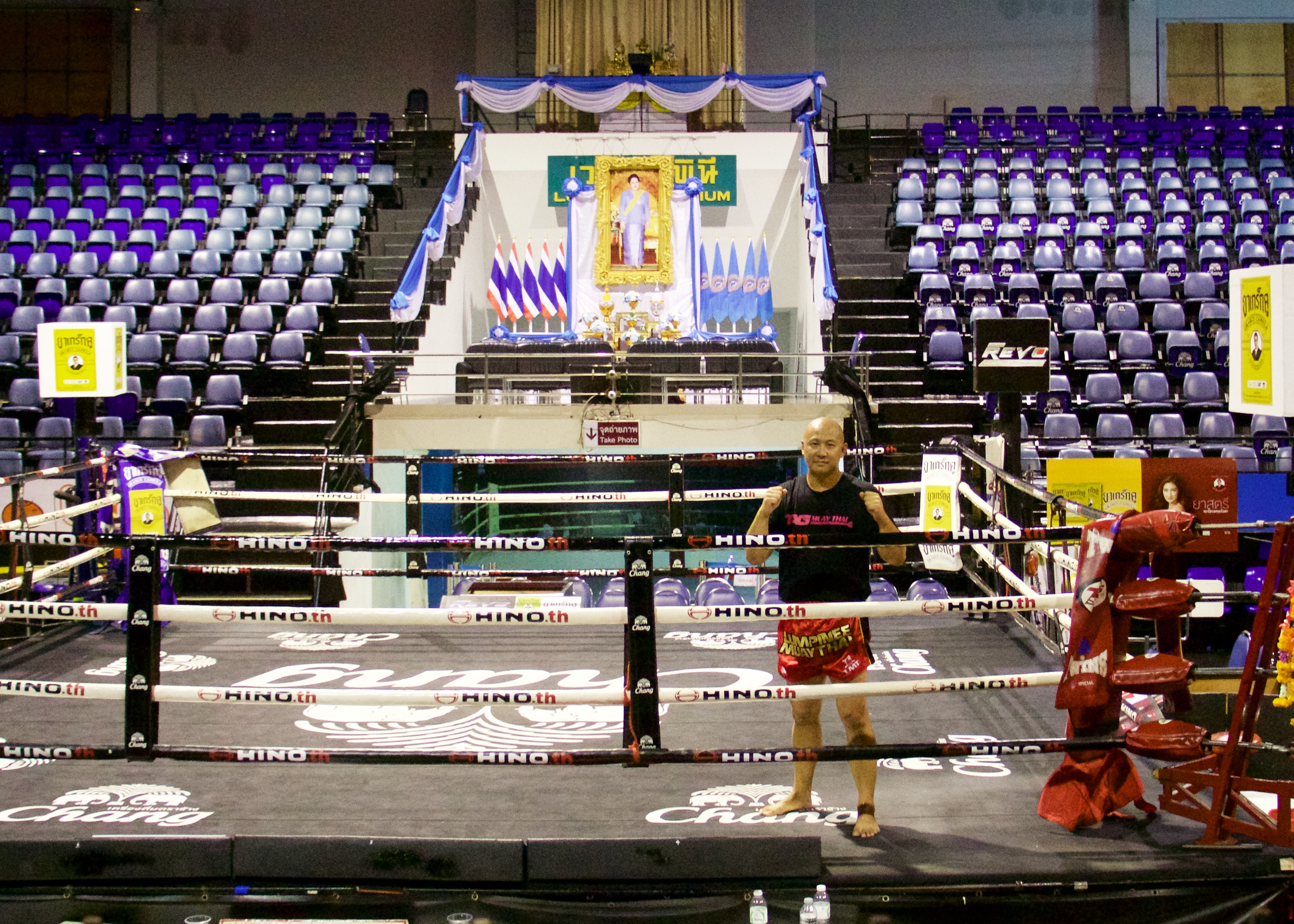 One of the oldest traditions in Muay Thai is the Wai Kru or Ram Muay. There is historical and cultural significance behind the ritual, but its primary purpose is to allow the fighters a chance to pay respect to their teachers [Related: What Is A Kru?]. The dance begins with a unique blend of pipe and drums blaring from a live band, giving the fighters rhythm and timing. Every fighter has their own personalized dance; both fighters usually will start in their corners and walk the perimeter of the ring with brief pauses in each corner. This is followed by three circles around the center of the ring, where they drop to their knees, facing the direction of their home, gym, or royal palace. The fighters put their hands together in the praying position, and bow three times, paying respect to their teachers and asking for protection from the spirits. If your trainers take time to show you the Ram Muay, it’s a big honor and you should devote an adequate amount of time to learn it properly. [Related: Muay Thai Words & Phrases Decoded] 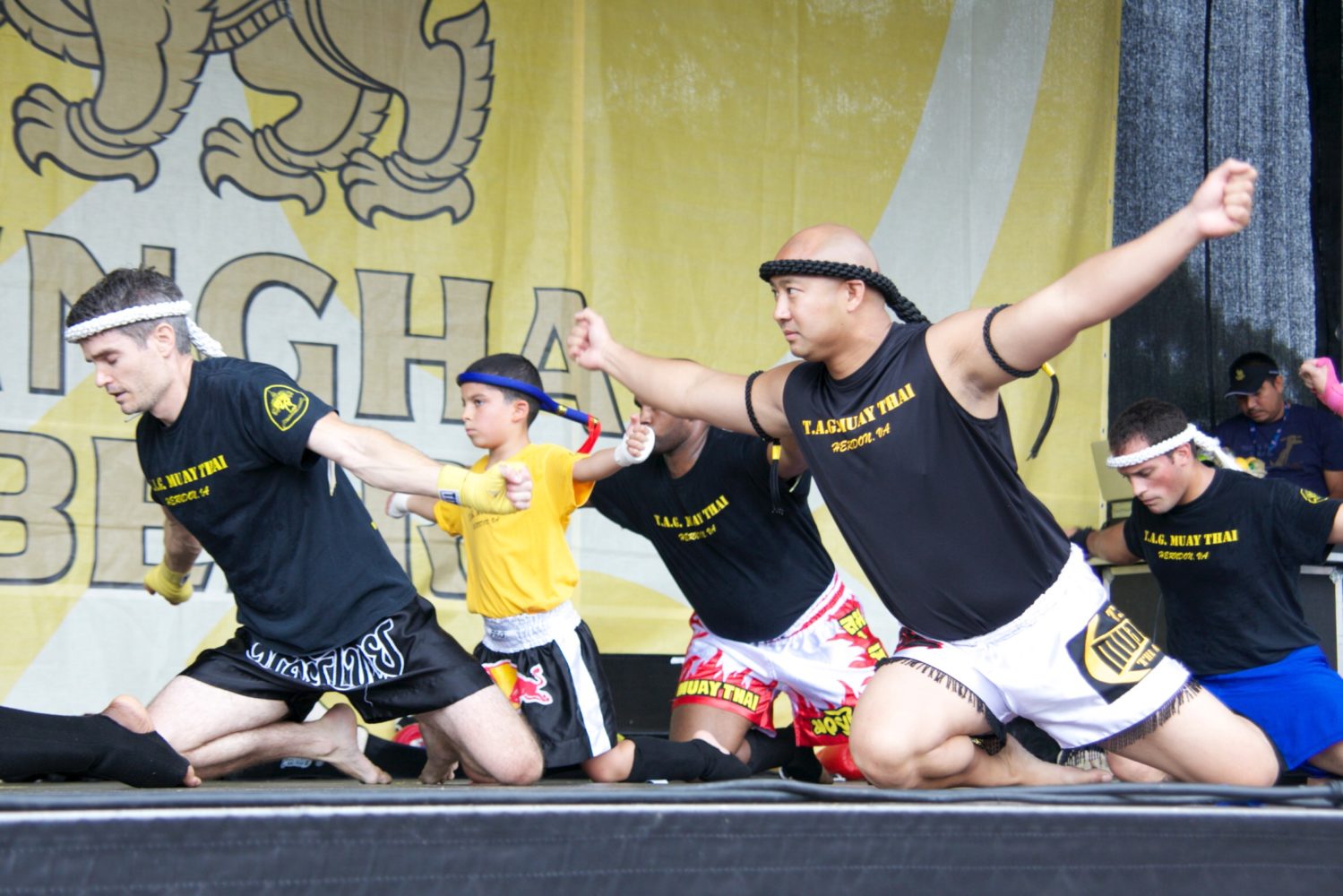