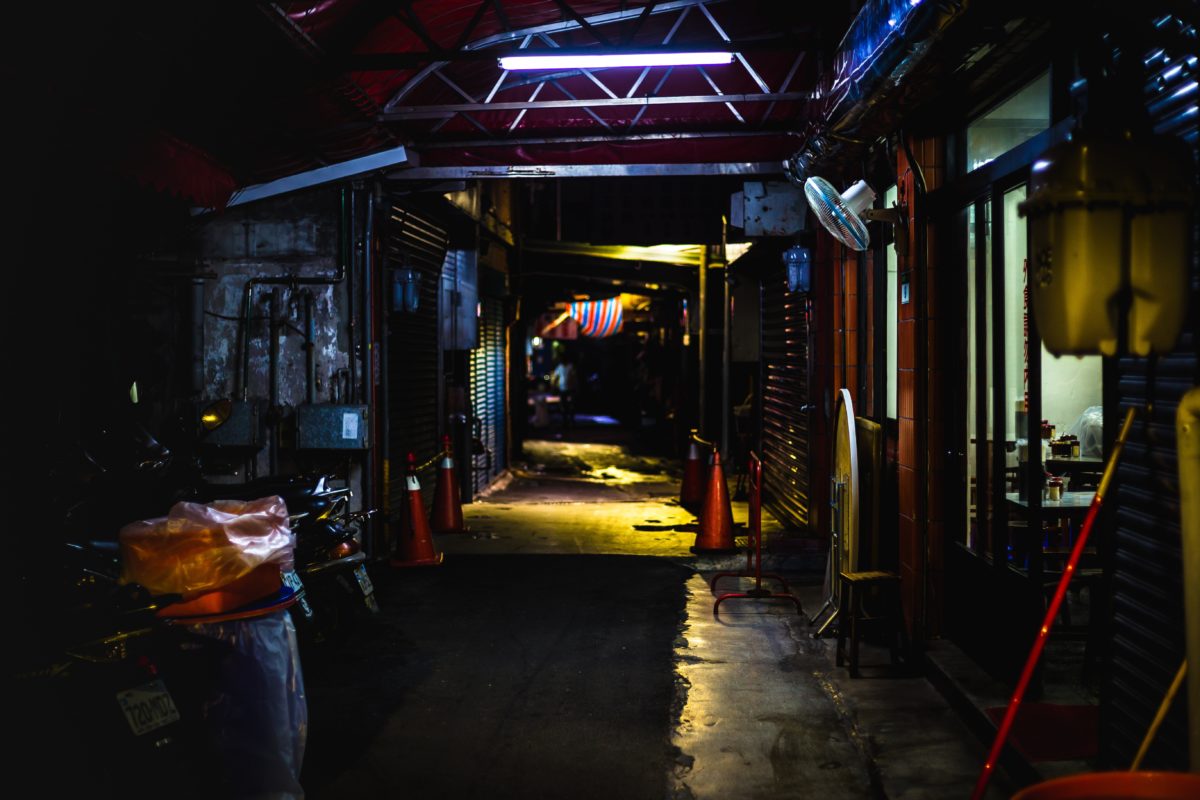 As the old adage goes, the best fight is the one you’re not in.

By Sandra E. Hoodgin
on
May 30, 2019
Category:
Training
Tags:
Training

As the old adage goes, the best fight is the one you’re not in. The second best fight is the one you win. However, the line between winning and losing in a street fight is a thin one. There are no rules in a street fight and often times you are fighting a stranger. With a stranger, you don’t know if they or someone they know will resort to weapon-use, what their skill level is, if they will seek revenge, if they have a medical condition or will have one as a result of the fight that you could be liable for. Seriously, street fights should be avoided at all costs. Don’t be the brawling guy or gal who “wins” a fight only to have a lawsuit come your way later or someone decide to take revenge once you let your guard down.If you get into a street fight, it should be because it is your absolute last resort to defend yourself. Once you have a way for a clean break, get out of there. Don’t hang around or wait for your aggressor to get a second wind.With all that being said, if you must brawl it out, don’t make these mistakes:

If you’d like practical training on how to defend yourself, Kru Christopher Aboy is one of the top self-defense experts in the country. He’s trained government officials in the White House, law enforcement, and professional athletes. Train with Kru Chris and his team of coached at T.A.G. Muay Thai in Sterling, VA.Not a local? Tune in to T.A.G. Muay Thai’s youtube channel to sharpen your Muay Thai technique.