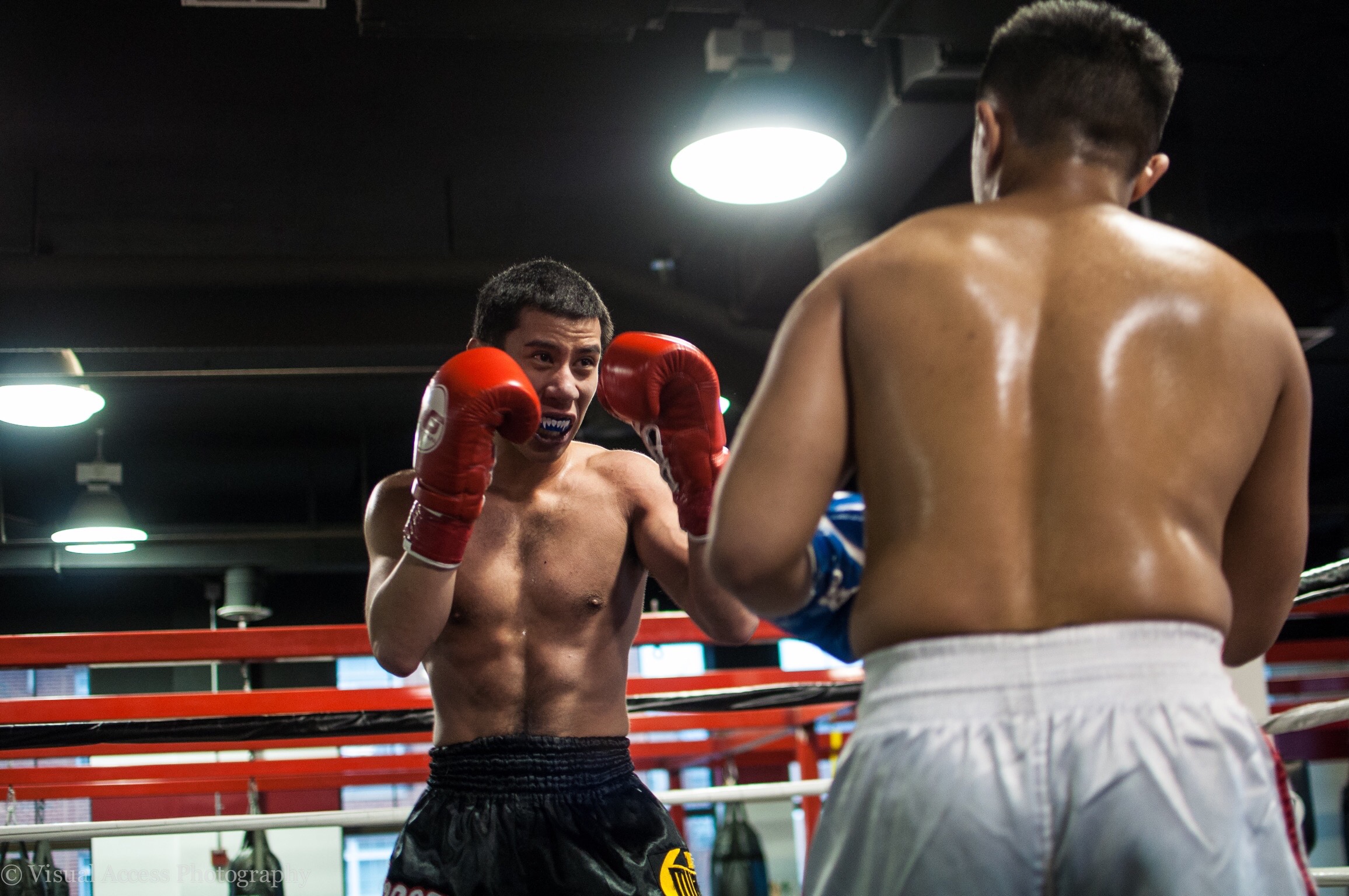 As the holiday festivities draw to a close and New Year’s resolutions are made, it’s time to start thinking about how to take your Muay Thai game to the next level.

As the holiday festivities draw to a close and New Year’s resolutions are made, it’s time to start thinking about how to take your Muay Thai game to the next level.

Training as much and as hard as possible will only get you so far.  A major component of successful Nak Muays is diet.  Even if you’re not a fighter and only do Muay Thai for fitness, defense, or fun, you have to take your nutrition seriously.  Especially after the holiday season which is notorious for delicious, but not-so-healthy healthy, indulging.

When I started training Muay Thai, I was a high school student, and to be honest, I ate like one.  But I realized that I had to make major changes to my diet when I would feel sick every time I trained.  I started seriously considering what I was fueling myself with.  When I made some nutritional changes, my performance improved exponentially, and I felt much better after my workouts.

I always struggled to decide what to eat before a workout that would give me energy and not upset my stomach.

My personal favorite pre-training snack was a bowl of oatmeal.  And by oatmeal, I mean pure rolled oats, not the pre-packaged, artificially-flavored variety.  Then I added some cinnamon and a chopped-up apple.  It honestly tasted like a healthy version of a deconstructed apple pie.  This snack gave me enough sugars and carbohydrates to train without resorting to highly processed options with added sugars and chemicals.  Just an idea, if you’re struggling in this area like I was.

Once I decided to fight, my diet changed even more, and permanently.  Even though I no longer compete, my tolerance for processed foods and foods high in sugar has decreased significantly.  This was a result of months of being on a very specific diet of very lean and clean foods.  I felt so much better when my nutrition was on track, and now I feel disgusting when I eat the way I did before fighting.

For anyone training Muay Thai, just use common sense regarding nutrition.  Unless you’re trying to drop (or gain) weight for a fight, you don’t need to change your eating habits entirely.  Simply try to avoid fast food, eat fish and chicken, and make sure that you get vegetables on your plate.  Then cut out unnecessary, unhealthy snacking in between meals, and you should be in good shape!  I found that when my diet became healthier, my cravings and snacking between meals became more infrequent and eventually stopped altogether.

Nutrition is crucial to performing in Muay Thai, and without a balanced one, your training will suffer.  So, take the new year as an opportunity to really consider what you eat.  Making tiny improvements every day will up your Muay Thai game!